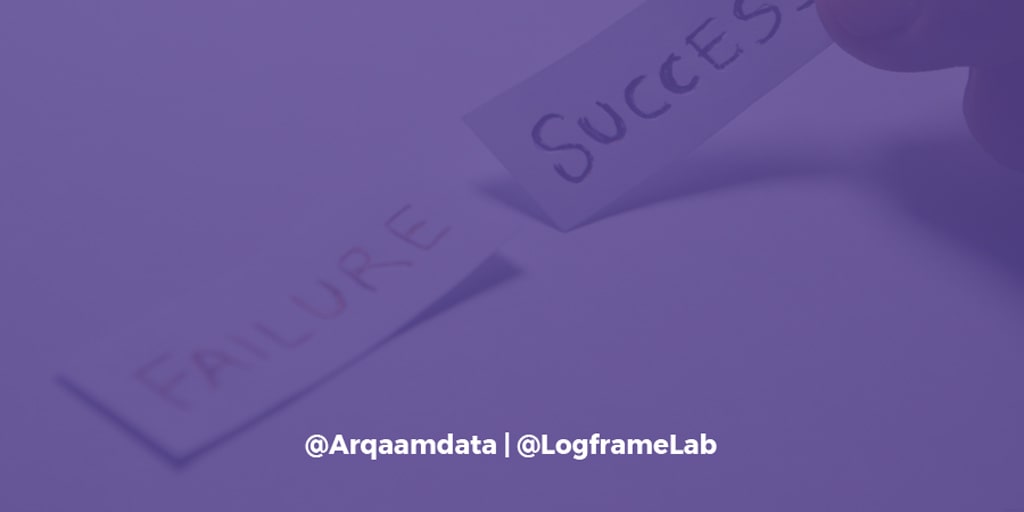 “Internal issues within projects and project teams are often closely linked with broader issues underpinning the development and humanitarian sectors. For example, assumptions of Western superiority allow Western donors or elites to set development agendas where they do not know best.”

If we are to learn from these failures, it’s important to understand what caused the failure and why. While external factors often play a role in project failure, there are usually internal factors at play as well.

Things can go wrong despite the best-laid plans. However, a well-planned and contextualised project is more likely to account for any external factors at play that may derail the project. 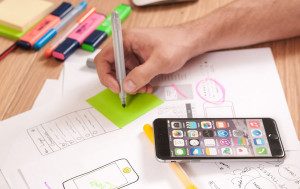 As this blog post will explore, multiple internal factors can lead to the failure of development projects. In some cases, if the project team had addressed internal issues, external factors may not have derailed the project. Actions such as correctly understanding the issues and the needs of stakeholders can go a long way in preventing external factors from negatively impacting the project.

Internal issues within projects and project teams often closely link with broader issues underpinning the development and humanitarian sectors. For example, assumptions of Western superiority allow Western donors or elites to set development agendas where they may not know best. A failure to listen to stakeholders and beneficiaries, as subsequent points will explore, can often lead to a misunderstanding of the problem and any contributing factors.

This blog post will explore some of the common issues that can occur internally that contribute to development project failure.

A common issue that contributes to project failure is the team misunderstanding the problem. If the project team fails to identify the root causes of the issue, they may design a project that doesn’t adequately address it. Issues can also arise if the team fails to grasp the nuances of the issue within a particular local context. The team also needs to decide if it is to tackle the symptoms of problem or trying to change the root-cause for it. Both are options, but teams need to be clear.

Team leaders must ensure the team performs adequate research to understand the issues and local context. Otherwise, it is easy to miss the magnitude or complexity of the issues. By failing to understand what’s going on and why, teams can make assumptions about how to assist. Sometimes those assumptions are completely wrong!

Misunderstanding the issues and local context of a project is often closely linked with broader issues underpinning the development and humanitarian sectors. For example, assumptions of Western superiority allow Western donors or elites (including expatriates working in the countries) to set development agendas. A failure to listen to stakeholders and target groups, as subsequent points will explore, can lead to a misunderstanding of the problem and contributing factors.

The colossal failure of the PlayPump about a decade ago is a great example of this. The PlayPump was a piece of engineering designed to provide clean drinking water to rural villages across Africa. The technology connected a piece of play equipment – similar to a merry-go-round – to a water pump. Use of the play equipment powered the water pump. It’s not hard to see the appeal – a Guardian article described the marketing pitch as “smiling, playing children, solving Africa’s water crisis”. The technology attracted huge funding, media hype and a large-scale roll-out.

However, over time, several issues arose which called into question the viability of PlayPumps. For instance, the PlayPump would have needed to operate all day to provide enough water for a community. As a result, the international community raised concerns regarding the potential for child labour exploitation – children cannot be expected to play on the equipment during times of high water demand, such as in the early morning or evening. The organisations involved publicly admitted the failure of the PlayPump project. However, it’s a lesson in misunderstanding the complexities of development.

Unlike the PlayPump project, project teams need to ensure they have a thorough understanding of the issues at hand and the local context.

Lack of comprehension of how target groups will make use of what you are offering them is a common mistake.  It is impossible to predict exactly how beneficiaries will receive a particular solution. However, ensuring that local community leaders (where applicable in the social context) and community members are active participants in the project design will go a long way in mitigating project failure and decolonising aid.

Sometimes, project implementers forget about users’ needs when designing something new. This can lead to failure if those needs aren’t met by whatever is built. Alternatively, it can lead to other unforeseen consequences.

An example of this is a project in Afghanistan where USAID donated bicycles to women in Kandahar – a very conservative region of Afghanistan. The project team were surprised to discover that local women were not using the bicycles at all. Had they fully understood their target group – largely conservative, Muslim women – they would have known that women in the region generally wore burqas and were often unable to leave the house alone. Importantly, they also would have known that most people in that region considered it inappropriate for women to ride bicycles.

If the project team had taken the time to listen to their target group, they might have come up with a solution that benefited the women of Kandahar.

While this whole article addresses internal issues relating to project failure, the issue of mismatched incentives and team dysfunction is perhaps the most internal of the internal issues. If a team is not aligned regarding its goals and strategies to achieve those goals, it’s unlikely the project will be successful. Team member thus need to ensure they are aligned in terms of incentives.

The incentives of a project are largely financial. However, some are not, such as leave or extra (paid) working hours. Trouble kicks in when priorities among the implementation team do not align. For instance, delayed payments, lack of clarity in working hours (if paid by the hour), no prior arrangements to payment on overtime work, etc. This may result in go-slows or team members suddenly quitting, which can be particularly disastrous if it is a small team. The effects of these issues can often lead to the failure of the intervention.

It’s up to each project leader and team members to decide what kind of incentives they need from the get-go for them all to work efficiently together toward a common goal. Ensuring that all team members are on the same page can mitigate dysfunction and ultimately mitigate project failure.

A project’s success depends on the involvement of stakeholder groups. Stakeholder groups are all those people, organisations or institutions that will be affected by a development project. 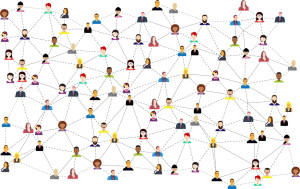 An example of a project lacking stakeholder buy-in occurred in northern Afghanistan. In that region, women had to leave the compound to go to the village well to fetch water – a heavy task. A project team, seeking to “lighten” the burden on women, consulted community elders and the husbands of the women regarding possible solutions. The team decided to provide piping from the well into the various compounds so women could save time fetching water. The men the team consulted with were very happy with this solution. This was because the women would not have to leave the house as often or lift the heavy water containers.

However, the women boycotted the project and broke the pipes. They later learned the reason: while fetching water is heavy work, it was the only time the women were allowed to leave the compound and see their friends. The ‘solution’ took their only social time away from them. Only consulting the men failed to reveal this key information. This example clearly demonstrates the a lack of stakeholder buy-in for the project – the target group went as far as sabotaging the project!

5. Lack of a clear monitoring strategy and evaluation plan

Issues that arise early on in a project can snowball and lead to project failure. Any one of the above issues could begin as a minor problem and rapidly deteriorate throughout project implementation. A failure to identify and address these issues early is often a result of a lack of effective monitoring systems.

Monitoring and evaluation are essential parts of any development project. They are important for learning and can help team members understand what is working and what isn’t. They help team members determine if an intervention is on track, and how to improve it.

Monitoring and evaluation involve tracking the progress of your project and measuring its impact on stakeholders. Additionally, it also involves analysing collected data and, in some cases, reporting to decision-makers at different levels within an organisation.

In summary, the main benefits of monitoring include:

Ensuring there is a clear monitoring strategy, and corresponding evaluation plan, can help ensure the project stays on track.

There are many reasons projects fail. Understanding them can help project teams avoid them.

Developing a good understanding of the problem is critical. Project teams can do this by identifying what exactly their stakeholders want from the project. They can also but also identify how stakeholders perceive it will affect them in their day-to-day lives.

The next step is to develop a good understanding of the target groups who will benefit from this intervention. It’s crucial the team ensures the target group understands what the the project aims to help them with. This involves consulting with all of the stakeholder groups as well.

Ensuring all team members are on the same page is also crucial. Dysfunction within the team, or differing expectations, can contribute to project failure as much as any of the other points.

Project teams cannot control external factors. As such, it is impossible to completely mitigate project failure. However, the above  steps can help avoid it.