Afghanistan a year on – what have we learned? 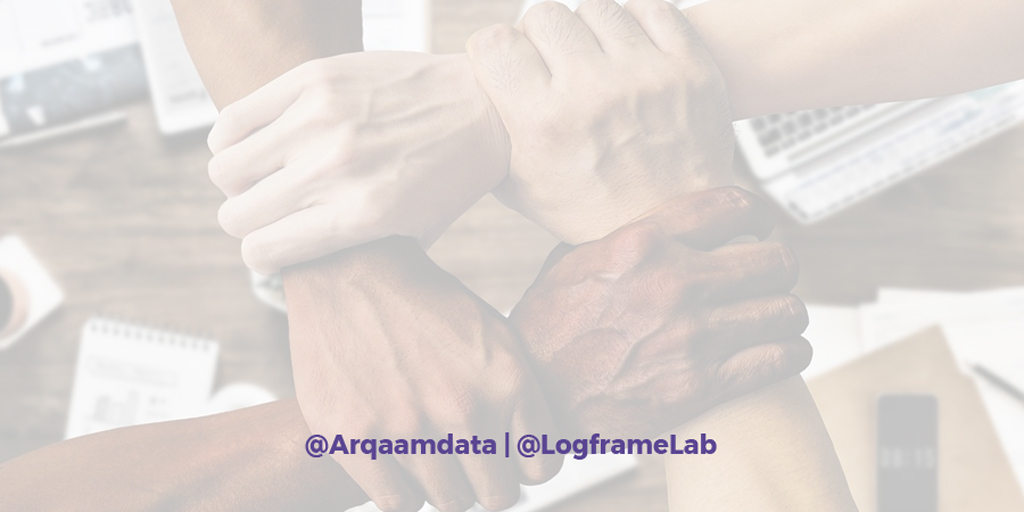 “Unfortunately, the issues in Afghanistan are not going away any time soon. Things may indeed get worse for those unable to leave the country. However, a year on from the fall of Kabul to the Taliban, there are things we in the humanitarian sector can learn from the fallout.”

Special thanks to Hadia Essazada for her help on this article.

It is hard to forget the images and videos that emerged from Kabul airport, Afghanistan last year.

A sea of people on the tarmac surrounding grounded aircraft. People climbing up gangplanks. Crowds running from gunfire, all desperately trying to board a plane leaving the country. At the time, there was little else on the news.

August 15, 2022 marks one year since Taliban fighters took Afghanistan’s capital, Kabul, also marking the collapse of the Afghan government. The Taliban, a religious fundamentalist group with a history of grievous human rights violations, has now continuously controlled Afghanistan for a year.

This is not the first time the Taliban have controlled Afghanistan. They ruled the landlocked country from 1996 until late 2001. The rapid erosion of women’s rights during that time is well documented.

However, the Taliban’s list of human rights violations extends well beyond the degradation of women’s rights. The Taliban are responsible for a horde of war crimes including unlawful killings and indiscriminate attacks on teachers, government officials, aid and health workers, journalists, and religious and ethnic minorities. Additionally, hundreds of civilians died as a result of road bombs and suicide squads.

It’s no wonder, upon the Taliban’s annexation of Kabul last year, that so many thousands of people – foreigners and Afghans alike – flocked to the airport. They knew what was coming.

Afghanistan a year on – what have we learned?

1 – The humanitarian crisis in Afghanistan is ongoing

Taliban aside, life in Afghanistan is tough right now.

This is largely due to Afghanistan’s former reliance on foreign aid. According to the BBC, as much as 80 percent of Afghanistan’s budget came from foreign donors. Following the Taliban takeover last year, most of that funding was suspended and foreign assets frozen.

While some aid has continued to flow – particularly following the devastating earthquake along the Afghanistan/Pakistan border in June – the people of Afghanistan are facing an economic crisis.

The UN estimated that Afghanistan has only received a third of the aid it needs. According to the Norwegian Refugee Council office, the number of people in need of humanitarian assistance in Afghanistan has increased 30 percent compared to last year. 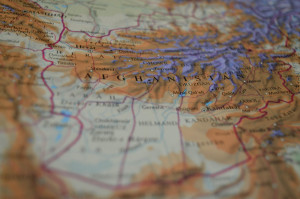 This paragraph from The Guardian summarises the situation on the ground in Afghanistan:

“Now, seven months on, the western withdrawal has had consequences more dire than could have been imagined. I see it every day on my social media feeds. Fathers and mothers trying to sell their small children for cash. Formerly high-profile women begging or selling their belongings on street corners. The UN warned of starvation, drought and mass unemployment, and it was right. Afghanistan is in the grip of not only a humanitarian crisis but a political one, where reports of torture, murder and Taliban retribution demonstrate a society in free fall.”

The humanitarian sector – and the world, for that matter – cannot look away from the ongoing humanitarian crisis unfolding in Afghanistan.

Unfortunately, Afghanistan is far from the only humanitarian crisis facing our world today. The war in Ukraine, which reportedly led to 12 million people fleeing their homes, has dominated headlines.

A humanitarian crisis in its own right, the global response to Ukraine has been commendable. Ukrainian aid received near-record levels of funding. However, the New Humanitarian has reported concerns that this tidal wave of funding towards Ukraine has diverted much-needed finances from other crises, including Afghanistan.

Additionally, according to the GELDT media coverage of Ukraine has dwarfed that of other crises around the world. Analysis from the New Humanitarian is helpful in breaking this down further.

What is more concerning than patterns of unequal media coverage and disproportionate funding is what seems be underpinning them – xenophobia and racism.

Before delving any deeper, it is important to note that this article is not seeking to set Ukrainians against Afghans. Neither does it seek to establish any hierarchy of worthiness. Both the Ukraine invasion and the Taliban takeover of Afghanistan are humanitarian crises that should not have occurred. In fact, the Ukrainian crisis is not free of racism. Numerous cases of racial profiling and racist double standards were reported at various Ukraine/EU borders.

That said, when comparing the international response to Ukraine with Afghanistan, racism is evident in two key areas. These include the treatment of refugees (excluding the incidents mentioned above) and the use of international mechanisms. 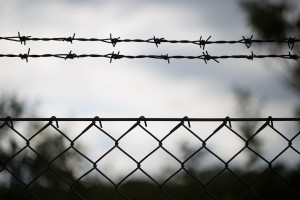 Not only do Afghans seeking safety in the US face stricter requirements than Ukrainians, UK-based charity The Harbour Project said Ukrainians often received immediate refugee status and lived in people’s homes, while Afghans remained in hotels for months.

Additionally, when speaking to the Strength and Solidarity podcast, Afghanistan’s former Independent Human Rights Commissioner Shaharzad Akbar pointed out how international mechanisms mobilised differently in response to Ukraine and Afghanistan.

“We fought for a fact-finding mission (with the Human Rights Council) following an attack on school girls that killed more than 80 school girls for so many months. And all these things happened at Afghanistan and we didn’t get a fact-finding mission, we got a special rapporteur. So you see, how it’s different.  And then the ICC investigation of Afghanistan. I mean, we kept asking the International Criminal Court for an investigation. U.S. President Trump went as far as putting sanctions on the prosecutor and then you see the same US, I mean different president but the same US, coming out saying… the war crimes in Ukraine need to be investigated by the ICC and countries offering resources to the ICC for investigation of war crimes in Ukraine. Isn’t the International Criminal Court supposed to be for all?”

The Afghanistan crisis has thus revealed the extent to which racism,  xenophobia and inherent bias still exist in the humanitarian sector and international community today.

The Taliban takeover of Afghanistan last year is not the first time the group has controlled the country. They ruled the country from 1996 to 2001, when the US overthrew them.

​​When they were previously in power they enforced strict religious law. The rapid erosion of women’s rights during this time was particularly harsh and included: banning education for women and girls; confining women to their homes unless a male family member was with them; and, denying women access to most jobs. 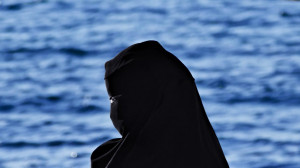 Today, powered by a drug trade with an estimated annual export value of $1.5-$3 billion, the Taliban’s tech-savvy PR team have, in some cases successfully, convinced the world the group is new and improved. A Taliban 2.0, if you like.

In the early days and weeks of the Taliban’s annexation of Kabul last year, there was talk in the media of the potential for the hardline group to take a softer approach to human rights policies. This was particularly in relation to women’s rights. In some places, that narrative has stuck.

This is a blatant lie.

An Amnesty International report based on research conducted in Afghanistan between September, 2021 and June, 2022 found the following:

“In less than a year, the Taliban have decimated the rights of women and girls in Afghanistan. They have violated women’s and girls’ rights to education, work and free movement; demolished the system of support for women and girls fleeing domestic violence; arbitrarily detained women and girls for infractions of the Taliban’s discriminatory rules; and contributed to a surge in the rates of child, early and forced marriage.”

The report outlines a range of other human rights violations, including the harrasment, detainment and torture of protestors.