How Our Free Monitoring and Evaluation Training Helps Small NGOs 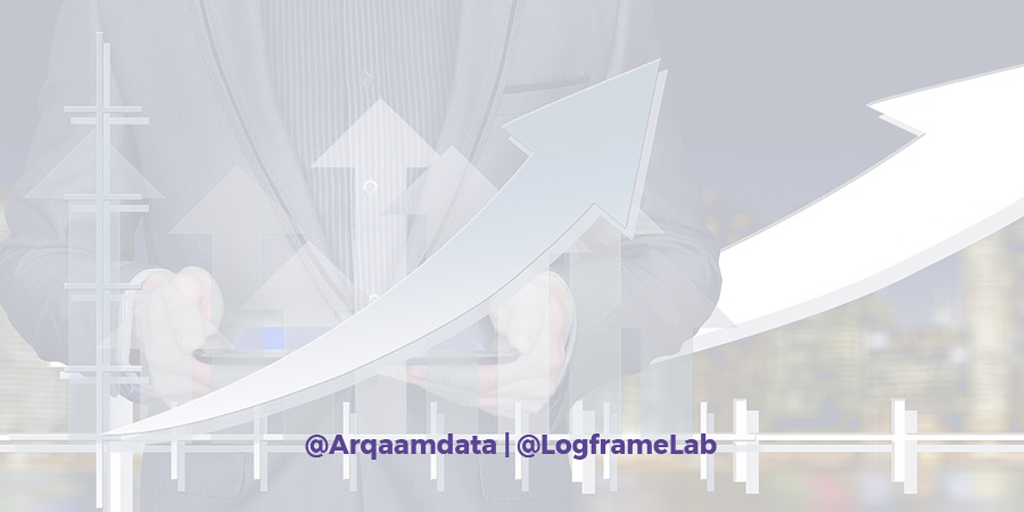 ‘Even though they often have the best contextual knowledge for their area of operations, grassroots and small local organisations frequently face several challenges that their bigger or international counterparts do not face when it comes to receiving outside funding.’

It is now widely known and accepted that monitoring and evaluation (M&E) is an integral part of the project cycle, but it is still heavily under-funded in most organisations. This is especially true for smaller organisations, who receive more scrutiny with regards to their budgets. This is why we have created our free monitoring and evaluation training.

To fill this gap, we at Arqaam are trying to understand the problem and to counter it wherever we can through the social part of being a social enterprise. We believe in giving back to the broader community. Especially where it is most needed and where we see we can really help.

Why do we want to help new and grassroots NGOs?

Even though they often have the best contextual knowledge for their area of operations, grassroots and small local organisations frequently face several challenges that their bigger or international counterparts do not face when it comes to receiving outside funding. 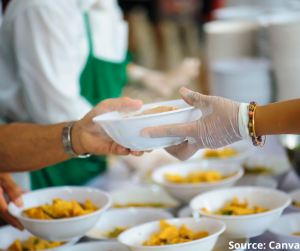 The first challenge is that many donors have a funding threshold and will not consider projects smaller than a certain amount. The reasons are twofold. On the one hand, the administrative burden on the donor for a small project contract of €100,000 is almost the same as it is for a project worth €5,000,000. The second reason for this is that donors are very risk-averse. They look for organisations with proven track records for implementing projects, and typically this leads them to look at large organisations proposing large projects, such as Expertise France.

Often, donors are circumventing their contractual burden by giving bigger amounts to international organisations and having them handle the contracts with local organisations. While this allows for some funding to trickle down, this is naturally not the same amount as it would be if the donor had directly funded local organisations, because the bigger organisations must take a share for their own administrative efforts and risk management.

It is still seen as a risky business to give money to organisations without the said track record. Thus, accountability and transparency requests are even higher for small amounts of money, than for bigger ones. Small organisations are expected to provide even more proof of impact, need more approvals of expenses and have a very high reporting burden. Therefore, time and effort is taken away from direct project implementation.

‘It’s truly a Catch-22: smaller organisations don’t have track records, so donors have a harder time trusting them and, therefore, do not give funds to them for projects’

When small organisations manage to get funding either directly from a donor or through sub-granting, more difficulties await. As part of the donor’s aversion to risk, the small organisations are not allowed to have as much money for their administrative efforts – even when they need to build capacity to be able to manage larger grants. Thus, the monitoring and evaluation steps in the project management cycle are often not funded, as it is expected that almost all money will be spent directly on implementation.

This is where Arqaam steps in: our pro bono Monitoring & Evaluation (M&E) Capacity Support Programme offers free resources and training for project monitoring and evaluation. The programme aims to get smaller organisations over the threshold for accountability and transparency, so that donors can be more confident about providing project funding. Even if an organisation has donor funding, the programme also can provide general support to improve their work.

We do not want to replace your M&E staff. We work with your staff (M&E or other, if you do not have M&E staff) to build their skill sets, which will enable them to fulfil these tasks in future projects. By utilising open-source training materials and through one-on-one virtual training with our M&E experts, we support newly-established and grassroots organisations to level the playing field when it comes to establishing trust with potential donors.

The following are areas of focus for our trainings, along with examples of some of the topics:

– logframes and theory of change

For a complete overview of topics covered by our M&E Capacity Support Programme, please visit the programme page on our website.

In addition to the pro bono service, Arqaam offers a variety of free tools on our website’s “Resources” page – such as Kobotoolbox and Open Data Kit (ODK) – along with a guide to pre- and post-testing for projects. We’ve also launched Logframe Lab (September 2020), which is an open-source web application created to help NGOs and community-based organisations match their project ideas with the most relevant metrics for tracking their success. The tool leads you step-by-step through a simple process that results in a formatted, logical framework (logframe) that you can download and use for reporting your progress to your funders.

Because we want to ensure our free monitoring and evaluation training goes to those who truly need it, your organisation should meet the following criteria. You should only operate on national, regional, or local level – not internationally. Finally, your organisational yearly turnover has to be less than 250,000 USD.

If you are interested in our M&E training programme, please send us an email: info [at] arqaam. eu

To read more about ‘Why is Monitoring and Evaluation is Important for NGOs’, read our previous blog post here.